On Record with Mark Lewisohn: How Black Music Inspired the Beatles 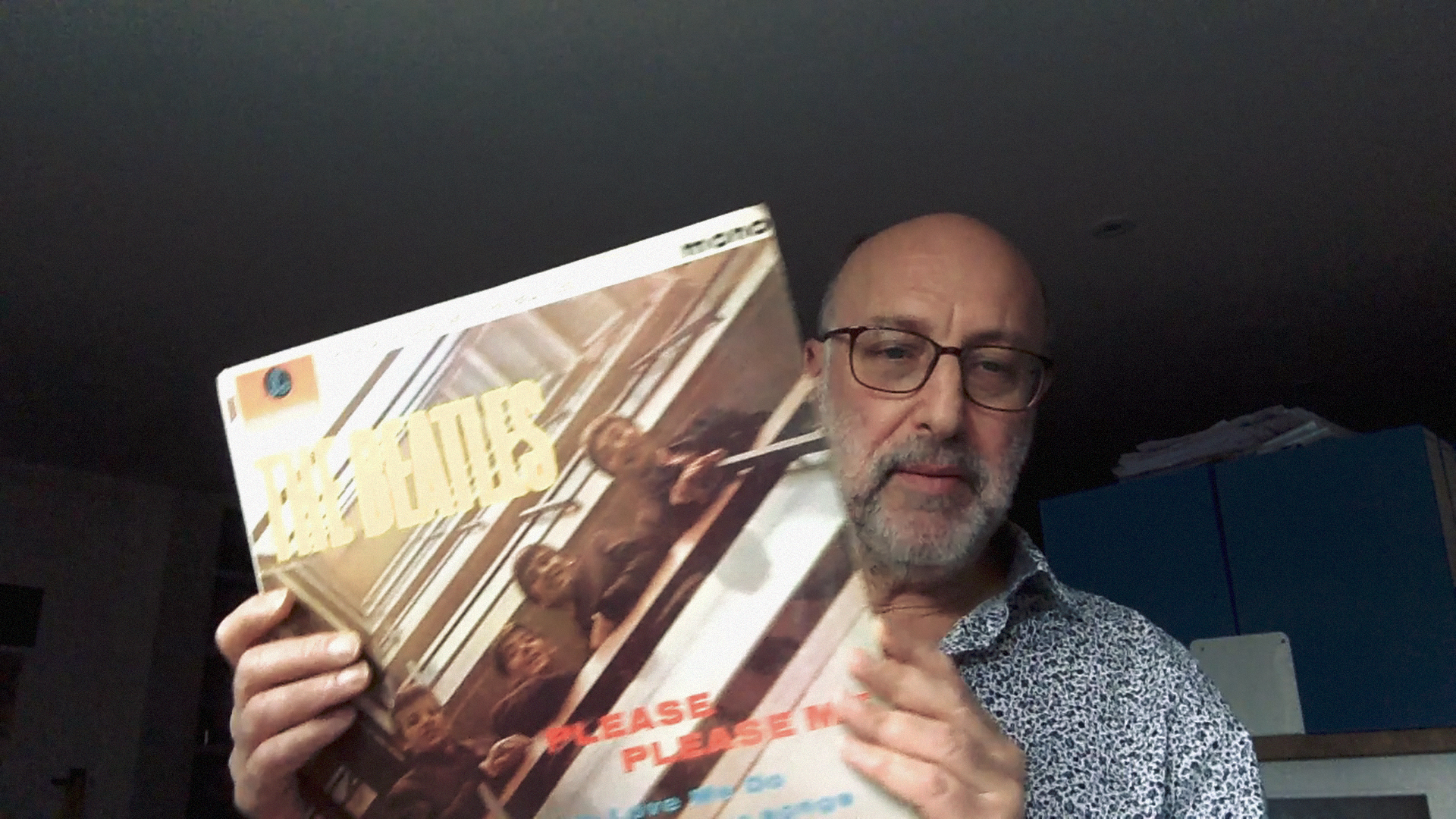 On Monday 30th November a unique interview with Mark Lewisohn, the acknowledged world authority on The Beatles, will be streamed online. He joins representatives of Liverpool City Region Music Board, Paul Gallagher and Peter Hooton, to discuss the Black artists and Black music genres that inspired the Fab Four from Liverpool.

This is one of the many shows on the line-up for ‘On Record: Untold and Retold’ a specially curated festival for Black History Month that explores the Black music in Liverpool and the role it has played in the city and its communities over the past 70 years.

The unique recording is presented by National Museums Liverpool (NML). Paul, NML Head of Creative Partnerships, said: “It’s widely acknowledged that Black music was a major influence on The Beatles, but we want to look deeper into this; who were the voices and artists that continued to shape the musical journey of the biggest and most influential group the world has ever known?

“On Record is just part of a bigger and increasingly important conversation we need to keep having about how the Black community has influenced the creative lifeblood of the city, then and now.”

The jam-packed interview has been split into two parts, with Part 1 airing at 7pm on Monday 30th November; with bestselling author Mark shares his historical knowledge of The Beatles, drawing on the Rock and Roll and Rhythm and Blues artists that Paul McCartney and John Lennon listened to for inspiration – from Elvis Presley and Jerry Lee Lewis, to Little Richard and Chuck Berry – and explains how it became evident that the group’s taste was naturally for black originated music.

Kevin McManus, Head of UNESCO City of Music at Culture Liverpool, said: “It is something of a coup for us to secure the involvement of Mark Lewisohn as part of the brilliant On Record programme.  The huge influence that Black music had on The Beatles is a fascinating subject that has had very little coverage over the years. It is fitting that On Record is able to shine a spotlight on this often overlooked area with the historian who is widely acknowledged as the world’s leading authority on the group.”

You can watch Part 1 of the interview online here: www.limfestival.com/onrecord/black-music-the-beatles from 7pm on Monday 30th November. Part 2 will go live at the same time on Monday 7th December.

Funded by Liverpool City Council, the On Record programme has been curated by Yaw Owusu (The Playmaker Group / LIMF), and partners include, Liverpool City Region Music Board, National Museums Liverpool, University of Liverpool and the Liverpool Philharmonic.

Head to www.limfestival.com/onrecord to access the massive variety of content that has been created for On Record.

For full details of other events which mark Black History Month, head to www.cultureliverpool.com/bhm