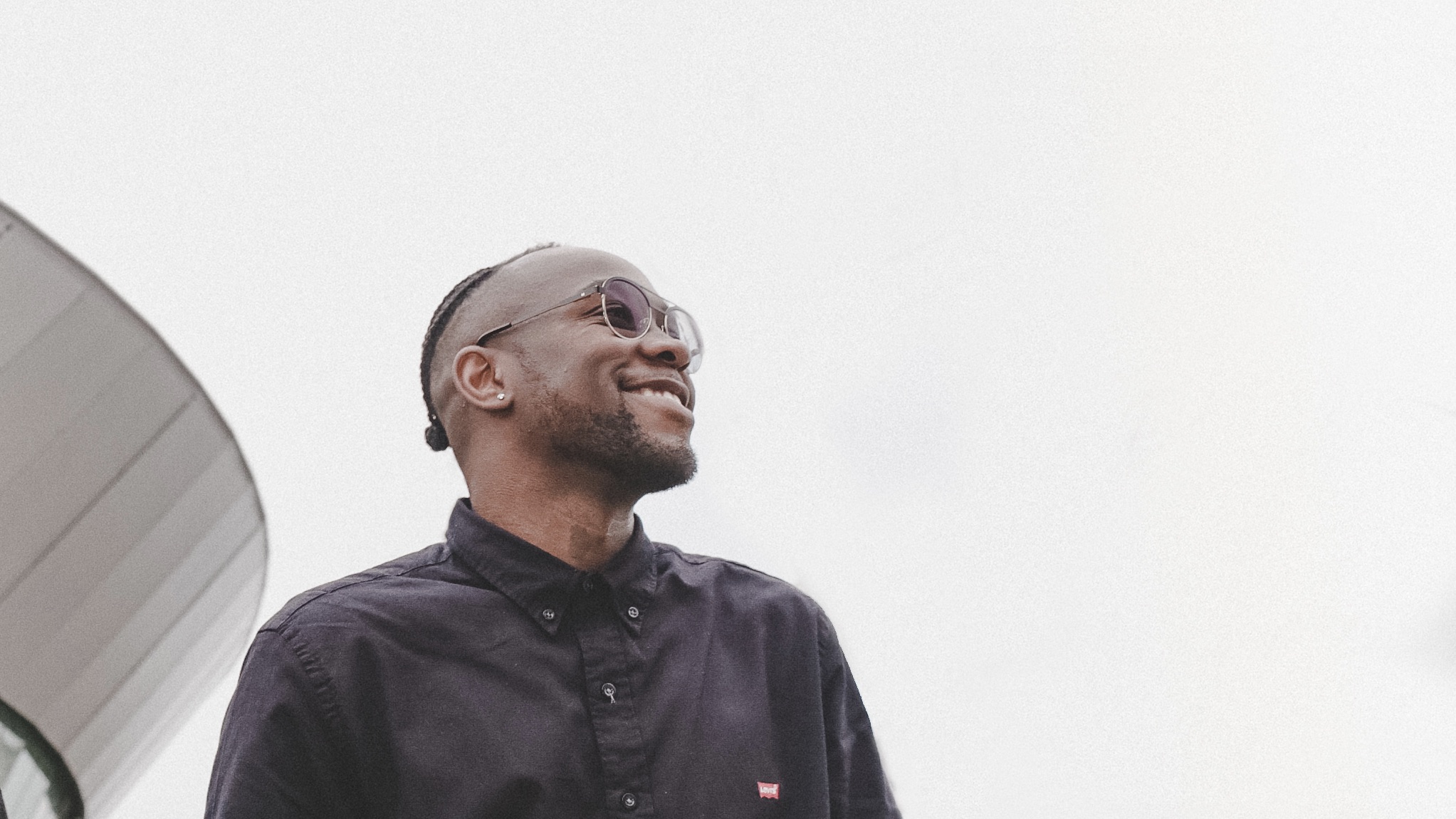 My role as a Creative Consultant:

I have a few alternative roles; working on different projects for various companies. So the easiest way to explain what I do professionally, is that I’m a creative consultant who designs and helps drive game-changing music projects and initiatives for creatives, brands and organisations.

I tend to get involved in projects with long-term impact for both clients and the end-users, which are often under-represented and under-served music creators, creatives and audiences.

What do you love most about your job?

I love that my work aligns with who I am and my values such as self-actualisation, growth and equity. Also I work with many fantastic people and organisations; on some inspiring projects that make positive change. That’s all you can ask for.

What was your first move into / experience of the music industry?

I had been selling mixtapes to students under the name ‘Urban Beatz’ with my cousin and the locally-based artist and producer, KOF, during my last few years in University.  In 2004 ‘KOF’ was booked to do a show at The Rose Theatre in Edge Hill University, organised by Peter Guy. His Mum (my aunty) asked me to manage him leading up to it, so I helped by  booking a studio, advising on his performances and arranged for a CD of his tracks to be created, as well as merchandise. The show was a massive success and we sold out of everything.

This is when I got the bug, and we started our first company ‘URBEATZ’ in 2005, a music and media organisation. URBEATZ soon became known throughout the UK for its unique style of music, film and media projects; achieving several awards for creativity, innovation and enterprise.

Explain a defining moment/role in your career?

There have been a few, but particularly during the first three years of setting up URBEATZ and working for the company full time, I learnt a lot about vision and dedication. This was because we defied a lot of business advisors and creative organisations who told us that our business ‘wouldn’t work’, particularly because we specialised in Black Music, well before it was trendy in Merseyside.

A pivotal time for me was 2010-11, when I was working with Grime music legend, Wiley. I learnt a lot from him and this experience validated me nationally to a degree.

Without doubt, LIMF has played a massive part in my career progression, and I’m extremely proud of how it’s grown and developed since we launched the festival in 2013.

I’m also extremely proud to be a founding contributor of Power Up, which we launched last year – a long-term initiative which will support Black music creators and industry professionals and executives, as well as addressing anti-Black racism and racial disparities in the music sector – a game changing initiative and programme in the UK which I’m helping design and drive.

What three pieces of advice you would give to your 16 year old self, aspiring to follow a similar career path (include relevant work experience, networking, professional qualifications etc)?